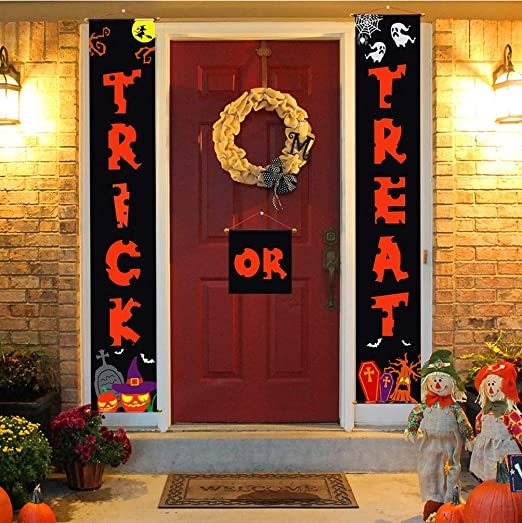 Are you opening your door for trick or treaters this year? 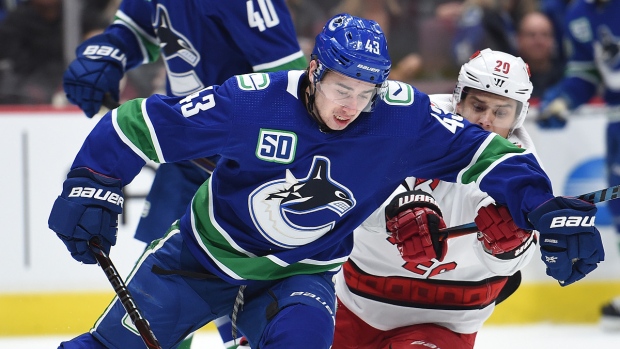 VANCOUVER – Quinn Hughes has put the hockey world on notice: he thinks he will be better coming out of the COVID-19 break than when he entered it four months ago. And that’s saying something because the 20-year-old defenseman has set the bar ridiculously high for himself with 53 points in the 69 games he played in his rookie season in the National Hockey League.

Speaking to media via Zoom after his first on-ice session in Vancouver since March 10th, Hughes expressed his excitement to get back to work at training camp soon and beyond that a play-in series with the Minnesota Wild.

“I think maybe the four months off here was a blessing in disguise for me,” Hughes revealed. “I feel really strong now. I think I can perform better in the playoffs now than I would have three and a half months ago.”

Hughes returned to Vancouver over the weekend after spending the break at home with his parents and younger brothers Jack and Luke. He says while he missed the competitive nature of the NHL, he says he maintained his edge by battling his siblings in a variety of sports on a daily basis.

“I’m more competitive at home than I would be here, honestly, I think,” he said. “Whether it was ping pong or basketball or anything really, we were competitive. We’d play basketball for two or three hours a day and then we’d work out. Towards the end we could skate, too. And our pool was in, too, so we did a lot of swimming. It was pretty rowdy at the house and we had a lot of fun.”

While Phase 2 small group skates are the first step toward a return to NHL life, Hughes has had plenty of time to consider what lies ahead for himself and his hockey club. For months now, the Canucks have known they would face the Minnesota Wild in a best of five play-in series for the right to participate in the Stanley Cup Playoffs.

Hughes has spent time thinking about his game and how he can help the Canucks get past the Wild, but he also knows the Minnesota coaching staff has had the same amount of time to game plan for its opponent. And if the Wild aren’t taking steps to keep Hughes in check, then they do so are their own peril.

Despite his young age, Hughes has proven to be a one-man breakout machine, a power play wizard and a huge play driver for the Canucks. He’s well-aware that he’s going to be a target whenever the puck drops and the teams start playing for keeps.

“This time away from the game has given me a lot time to reflect on where I can get better and the future and what that series might look like. They’re going to play hard and it’s going to be do or die. They’re going to play pretty physical and those are things that I’m going to have to get used to," Hughes said. "I think it’s going to be really fun, honestly. I’ve used this time to get stronger. I’ve done a really good job at that. I feel as strong as I’ve ever been. I’m confident and I’m excited to come back here.”

A stronger, fresher Quinn Hughes should have the Canucks and their fans excited, too.