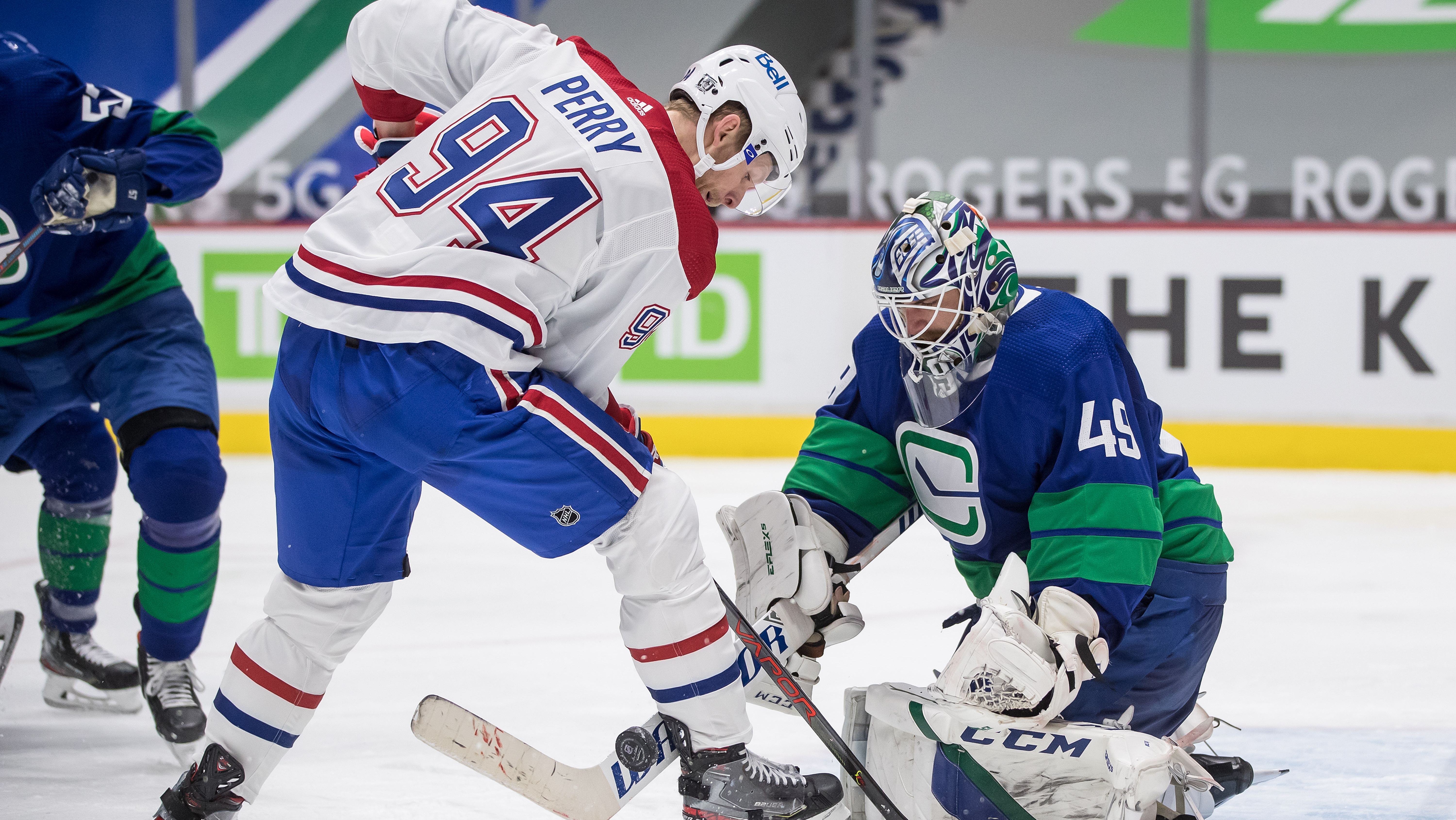 Who deserves the most blame for the Canucks' slow start? 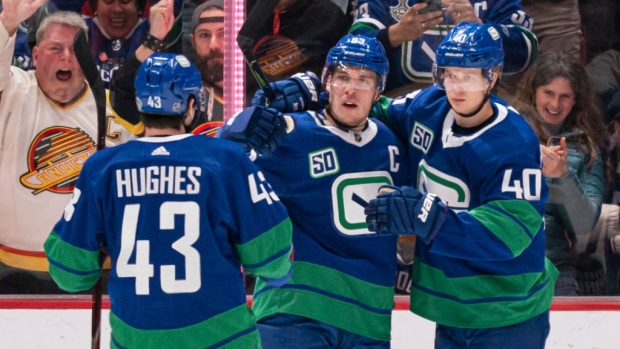 VANCOUVER – Amidst serious COVID concerns, the Vancouver Canucks open their 2021 National Hockey League season in Edmonton tonight. The team will be without leading scorer JT Miller and veteran depth defenseman Jordie Benn after both missed practice Tuesday and it was later reported they are being kept of the line-up due to COVID concerns.

Jake Virtanen is expected to slide into Miller’s spot on the team’s top line with Elias Pettersson and Brock Boeser while Zack MacEwen, who looked to be an extra coming out of training camp, will be inserted on right wing with Adam Gaudette and Antoine Roussel.

After a strong showing at camp, Swedish rookie Nils Hoglander will make his NHL debut while Olli Juolevi will play his first NHL regular season game. Four and a half years after being the fifth overall pick in the 2016 NHL Draft, Juolevi looks like he has locked up a spot on the Canucks defense. He appeared in a pre-competition game against Winnipeg and a play-in game against Minnesota last summer. But this will be his first regular season action and his third game against a third opponent – all at Rogers Place.

Braden Holtby is expected to make his Canucks debut in goal. The 31-year-old was 25-14-6 with a 3.11 GAA and a 89.7% save percentage in Washington last season. Former Capital teammate Nate Schmidt will also make his first appearance in Canucks colours tonight after being acquired from Vegas in the off-season.

The Canucks are back in the Alberta capital where they took Vegas to Game 7 of the second round of the Stanley Cup Playoffs last summer. Elias Pettersson had 7+11=18 in 18 post-season games while Quinn Hughes had 2+14=16 and captain Bo Horvat was among the league-leaders in playoff goals with 10.

The Oilers will look to feed of the disappointment of losing to 12th seed Chicago in the play-in round of the summer bubble. Edmonton is led by the dynamic duo of Leon Draisaitl and Connor McDavid who led the league in scoring last season. Draisaitl won the Hart and Art Ross trophies on the strength of a 43+67=110 point season while McDavid, who is celebrating his 24th birthday today, registered 34+63=97.

The Oilers had the best power play in the league last season scoring an NHL best 59 goals and operating at 29.5% for the season.

The team has added Tyson Barrie and Slater Koekkoek on defense and Kyle Turris and Dominik Kahun up front in an effort to improve its overall depth.

Finnish netminder Mikko Koskinen is expected to get the nod in goal for the season opener. He was 34-18-13 last season with a 2.75 GAA and a 9.17% save percentage.

Overall last season, Edmonton was 37-25-9 amassing 83 points in 71 games while the Canucks were 36-27-6 good for 78 points in 69 games. The Canucks and Oilers split their four games last season with each team winning once at home and once on the road.

These teams have split their last 10 meetings with five wins each. Six of those games were decided by one goal with three others resulting in a two-goal margin.