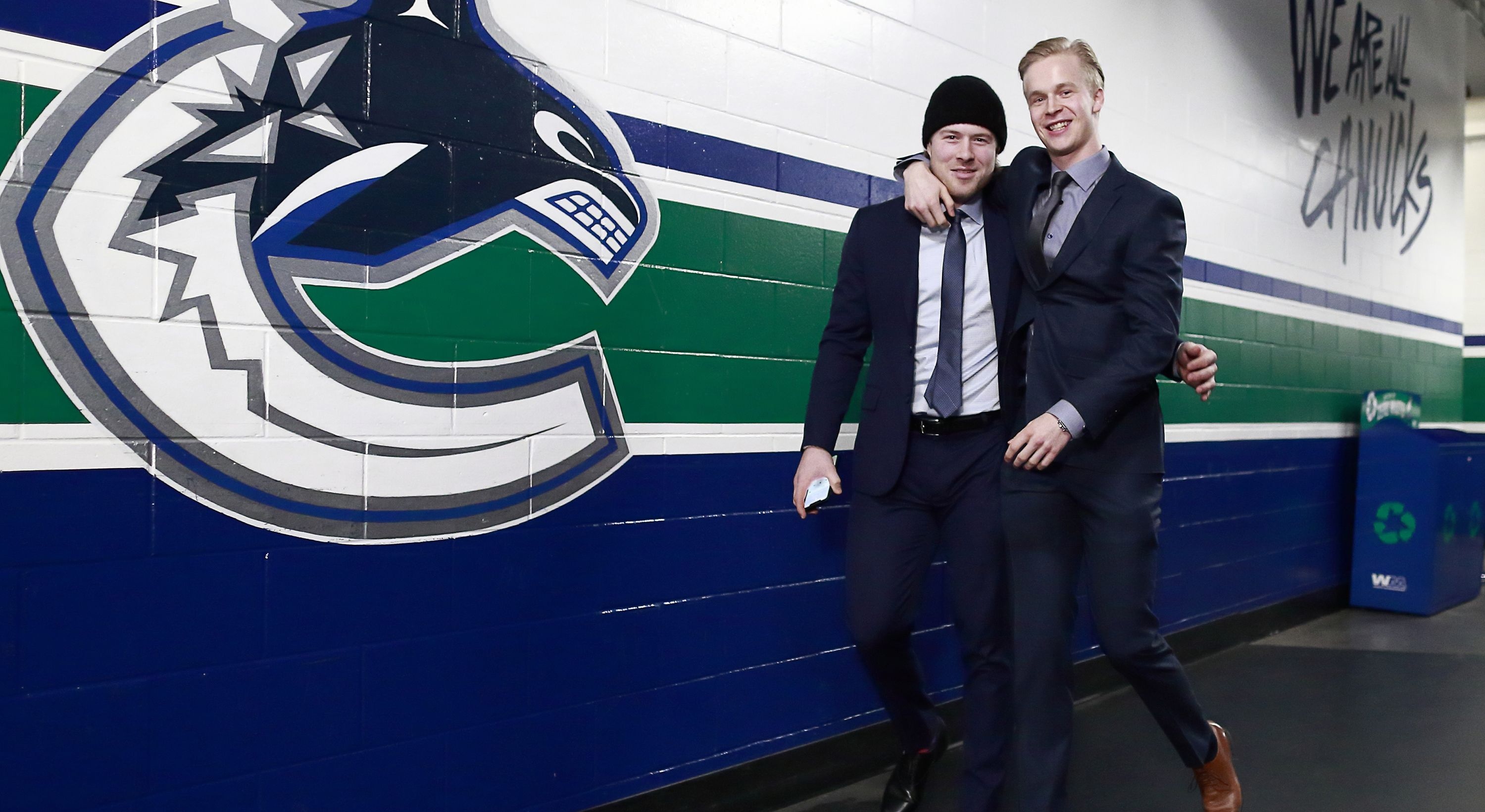 Should the NHL relax game-day dress codes (suits and ties)?