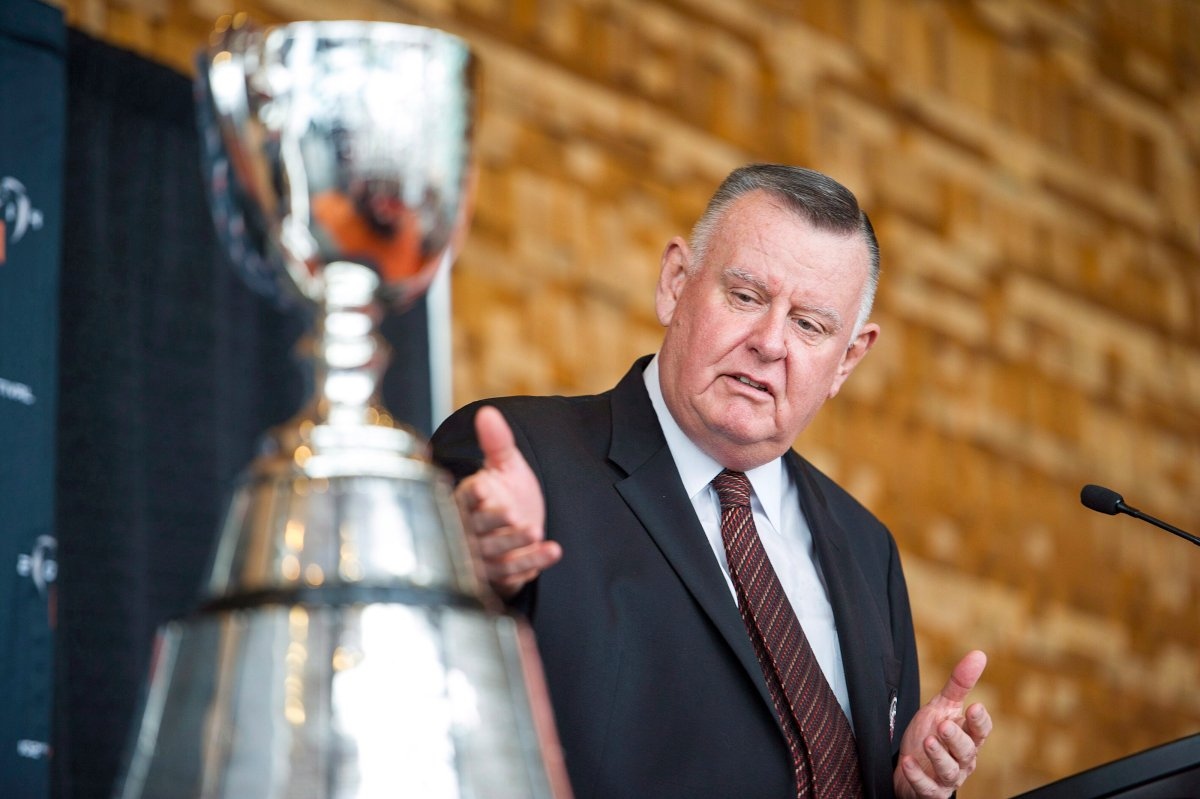 Which quality best defined David Braley’s ownership of the BC Lions?