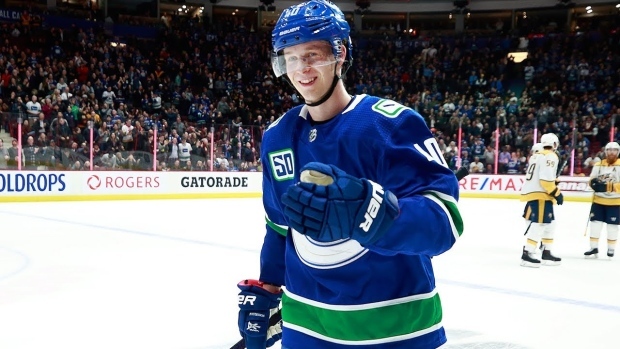 Who is more likely to score tonight?