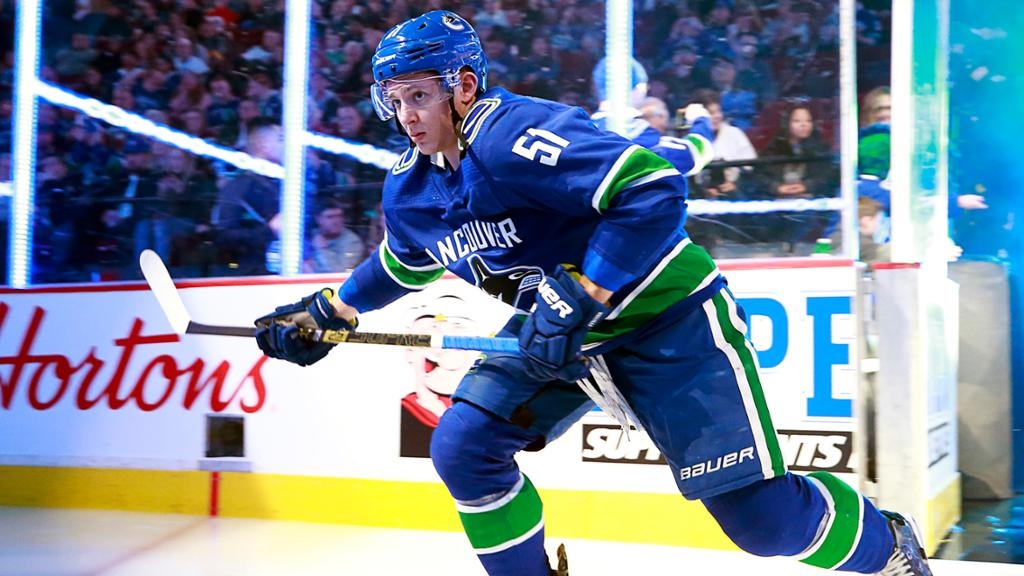 Will Troy Stecher be a Canuck come Monday's deadline?

This podcast occasionally contains strong language, which may be unsuitable for children.