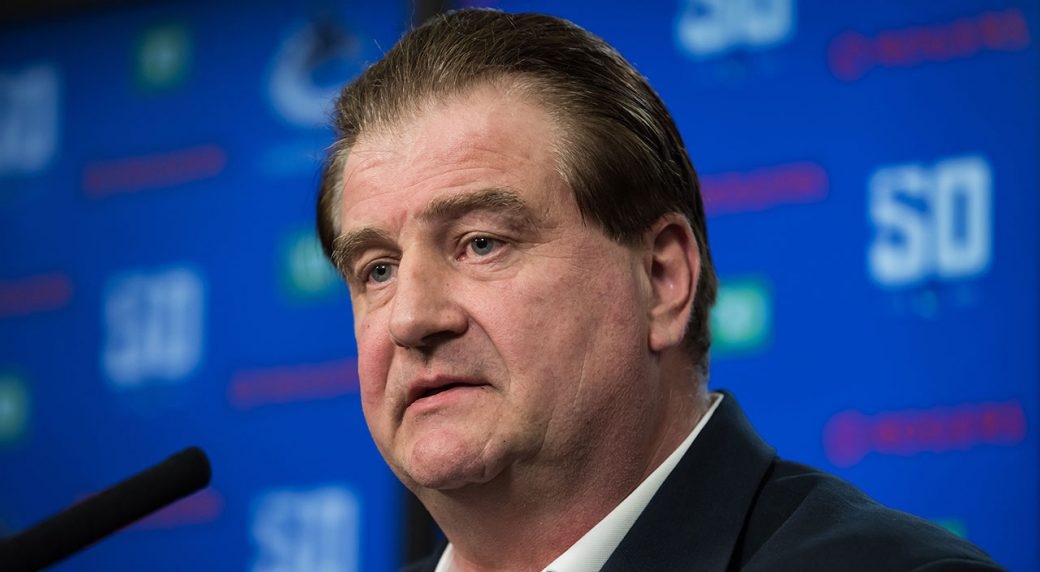 Should the Canucks surrender additional future assets for another impact player?