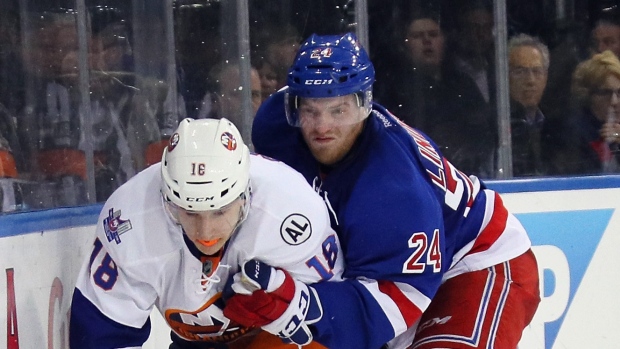 Lindberg had 13 goals and 15 assists in 68 games. His plus-12 rating was second among NHL rookies.

The surgery was performed at the Hospital for Special Surgery in New York City.