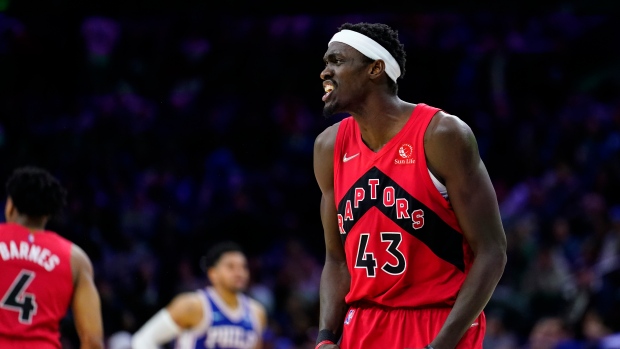 Raptors 905 announced five additions to its coaching staff Monday, including Christian Siakam, the older brother of the Raptors' star forward.

Kissi was part of the Raptors 905 coaching staff in 2018 before he to the Canadian Elite Basketball League, then spent last season with the Fort Wayne Mad Ants of the NBA G League.

Raptors 905 is set to start the regular season on the road in Washington D.C., against the Capital City Go-Go on Nov. 5.