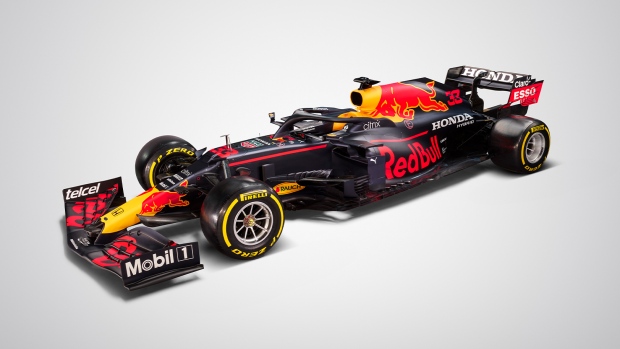 Red Bull Racing was the latest team to unveil their 2021 car on Tuesday.

The RB16B will be the successor of last year's RB16, which Max Verstappen piloted to two Grand Prix wins.

It will also be the final Red Bull car that Honda provides an engine to, with the Japanese manufacturer set to pull out of the sport after the upcoming season. At that point Red Bull will take over the running of the Honda engine themselves during the agreed upon engine development freeze from 2022-25.

Verstappen returns for his sixth season with Red Bull Racing and will have a new teammate in veteran Sergio Perez.

The 23-year-old Verstappen finished third in the drivers' standings behind only the two Mercedes drivers - Lewis Hamilton and Valterri Bottas - while Perez finished fourth in the standings driving for Racing Point, despite missing two Grands Prix due to COVID-19.

Red Bull finished second in the constructor's standings behind only Mercedes.