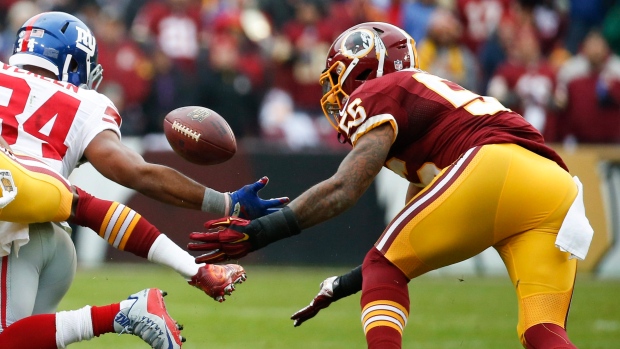 LANDOVER, Md. - Washington Redskins starting linebacker Perry Riley Jr. could miss the rest of the season after having surgery for a broken bone in his right foot.

Coach Jay Gruden said Friday that Riley is expected to be sidelined three to six weeks and called it "a big loss."

Washington (5-6) is tied for first in the NFC East with five games remaining, starting Monday night against the Dallas Cowboys (3-8).

Mason Foster is expected to start in Riley's place at middle linebacker if Keenan Robinson can't return from a lingering shoulder injury.

Foster, in his fifth NFL season, was signed by the Redskins as a free agent in late September and mostly has appeared on special teams.