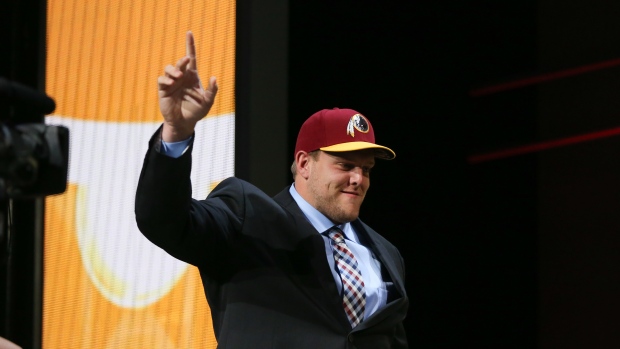 ASHBURN, Va. - The Washington Redskins have signed or agreed to terms with nine of their 10 draft picks, leaving only first-rounder Brandon Scherff without a deal.

The Redskins announced Monday that sixth-round choice Tevin Mitchel, a cornerback from Arkansas, has agreed to a contract but has yet to sign it. Eight other picks, including second-round linebacker Preston Smith of Mississippi State and third-round running back Matt Jones of Florida, did put pen to paper on their rookie deals.

Scherff, an offensive lineman from Iowa, was taken fifth overall in the draft April 30.