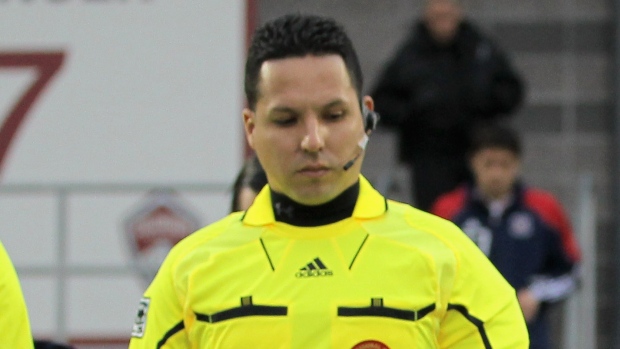 WHITE PLAINS, N.Y. - A Major League Soccer referee has been accused of collecting New York unemployment benefits while working and has been suspended.

Police say they don't know if Rivero has a lawyer. There's no telephone listing for Rivero in White Plains.

The Professional Referees Organization says Rivero was suspended. The organization supervises referees for Major League Soccer and other soccer leagues. It says Rivero won't be assigned to any matches until legal proceedings are over.

Police say the state's Workers' Compensation Board and its Insurance Fund aided in the investigation.