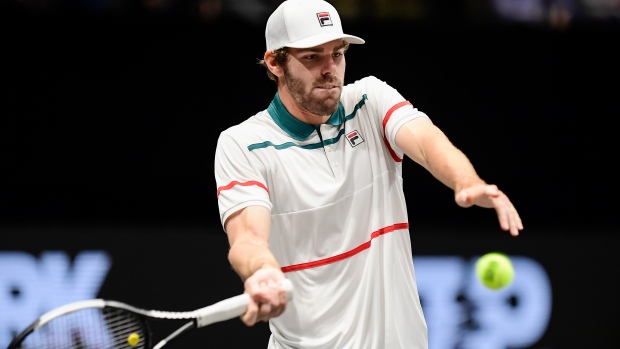 The six-foot-11, 225-pound Opelka secured a 4-6, 7-6 (6), 6-3 semifinal win over Raonic. The two were relegated to playing Sunday after their match Saturday night was postponed due to rain.

Opelka will face unseeded Yoshihito Nishioka of Japan in the final later Sunday.

This report by The Canadian Press was first published Feb. 23, 2020