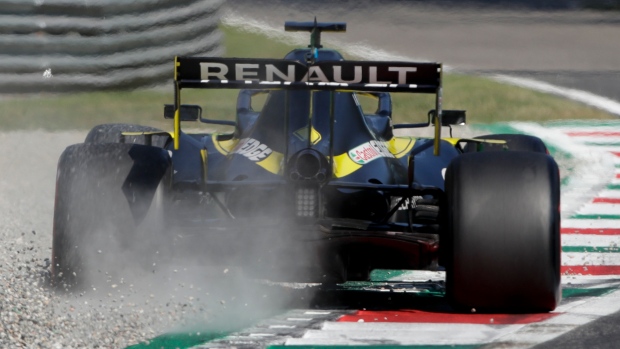 PARIS — The Renault Formula One team is rebranding as Alpine as from next season and will race in the colours of the French flag.

The Alpine F1 team will still use Renault's engines but drivers Fernando Alonso and Esteban Ocon, who is French, will have a car decked out in blue, white and red instead of yellow and black.

“Alpine brings a new meaning, new values and colours to the paddock with the spirit of competition from other worlds,” Renault team principal Cyril Abiteboul said. “Alpine has its place in Formula 1 and can challenge for victory.”

New Group CEO Luca De Meo is reorganizing the company to place more emphasis on key brands, such as Alpine, which produces a sportscar.

Alpine has a history in motorsports with the Renault-powered Alpine car winning the Le Mans 24 hours race in 1978.