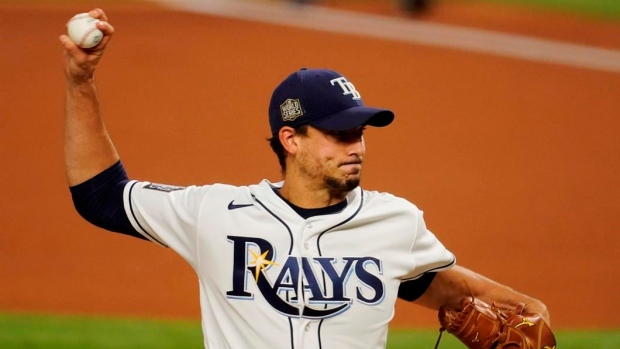 The 37-year-old returns to the team that drafted him in 2002 and he spent his first season in the Major Leagues.

The contract is also the same amount as the club option from the Tampa Bay Rays he declined last month.

In nine starts with the Rays last season, Morton was 2-2 with a 4.74 earned run average and 42 strikeouts in 38 innings.