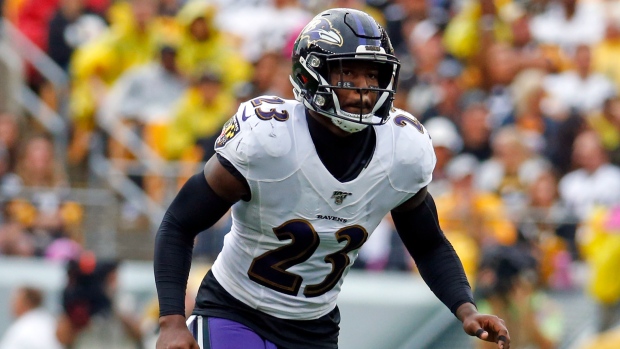 Sources: The #Ravens are releasing S Tony Jefferson, a starter for the last three seasons. He had a cap hit of almost $12M, and this saves the majority of it.

The 28-year old from Chula Vista, Calif. started his career with the Arizona Cardinals in 2013 after being undrafted coming out of The University of Oklahoma as a true junior.

Jefferson spent and spent three years with the organization, appeared in 63 games, recorded  277 total tackles, six forced fumbles and two interceptions. Later in his career, he joined the Baltimore Ravens in 2017 till the end of 2019. He appeared in 35 games over the three-year stretch, recorded 174 tackles, two forced fumbles, and two interceptions.

Jefferson had an annual cap hit of almost $12 million.