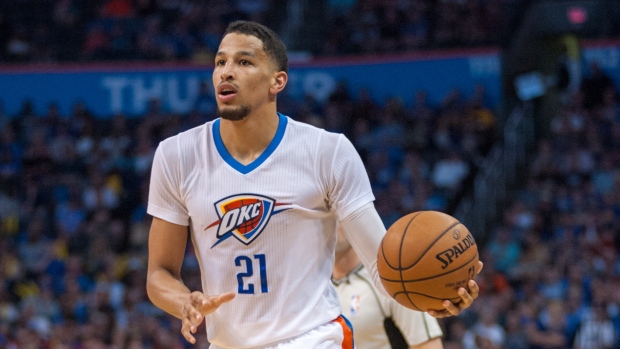 The Brooklyn Nets and free agent forward Andre Roberson have agreed to a deal, reports The Athletic's Shams Charania.

The 29-year-old has not played yet in 2020-21 after spending the first six seasons of his career with the Oklahoma City Thunder.

Roberson is known as an excellent perimeter defender, which is an era the Nets have struggled with since completing a blockbuster trade to acquire James Harden from the Houston Rockets.