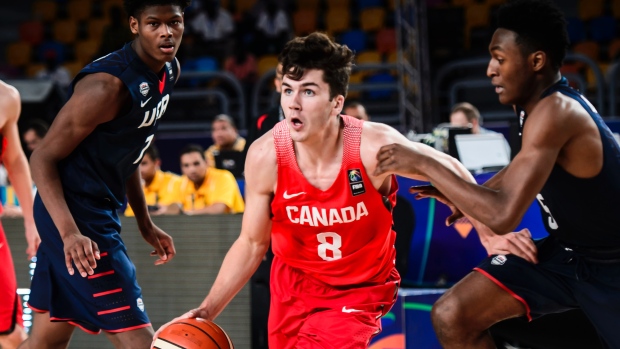 Canadian guard Nate Darling is signing a two-way deal with the Charlotte Hornets according to ESPN's Adrian Wojnarowski.

Darling was not selected in the first or the second round of Wednesday night's NBA Draft, allowing him to sign with any team he receives an offer from.

Darling began his collegiate career at the University of Alabama Birmingham but transferred to the University of Delaware after his sophomore season. The Halifax native averaged 21.0 points per game on 44.6 per cent shooting last season in 32 games for the Fighting Blue Hen.