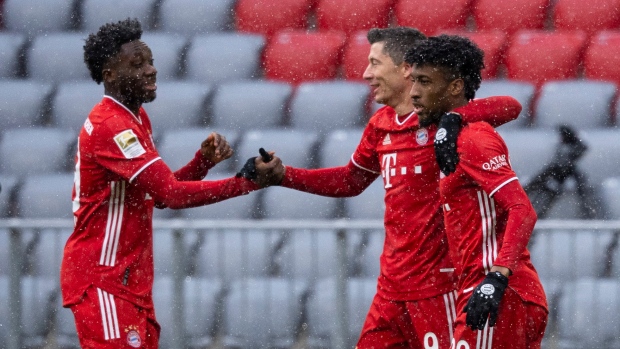 An overhaul of the UEFA Champions League set for the 2024 season could be officially agreed upon later this month, reports the BBC's Simon Stone.

The new format featuring 36 teams - up for the existing 32 - is the brainchild of Ajax technical director and Manchester United legend Edwin van der Sar.

Juventus chairman Andrea Agnelli, who also chairs the European Clubs' Association, believes remaining details for the plan - such as how the four additional teams will be determined - can be ironed out in the next few weeks.

Under the proposed format, the group stage that currently sees eight groups of four with each team playing six matches, will be replaced and every team will play 10 matches against opponents determined by UEFA ranking. These results would create an overall table with teams seeking to qualify for the knockout rounds to be held after Christmas.

Currently, there are two schools of thought as to how the additional four places would be meted out. Some are hoping that "middle-tier" countries whose champions don't automatically qualify for the current group stage would receive them, where others are proposing a wild-card format that would see countries receive extra berths based on their UEFA coefficient. In the latter, England would receive an additional fifth berth.

The current Champions League season is in the midst of the Round of 16 with second legs beginning on Tuesday.