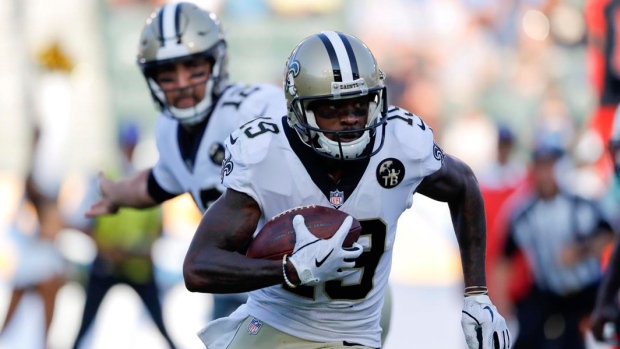 The Chicago Bears have agreed to a one-year deal with wide receiver Ted Ginn Jr. according to The NFL Network's Ian Rapoport.

The #Bears have agreed to terms on a 1-year deal with veteran WR Ted Ginn Jr, source said. Chicago has been searching for a speed WR, now they have one.

The 35-year-old well-travelled receiver spent the last three seasons with the New Orleans Saints, appearing in all 16 games last year and tallying 421 yards and two touchdowns.

Prior to his time in the Big Easy, Ginn had stints with the Carolina Panthers, Arizona Cardinals, San Francisco 49ers and Miami Dolphins.

In 187 career NFL games, Ginn has 5,702 receiving yards and 33 receiving touchdowns while also contributing 486 yards and two touchdowns on the ground.