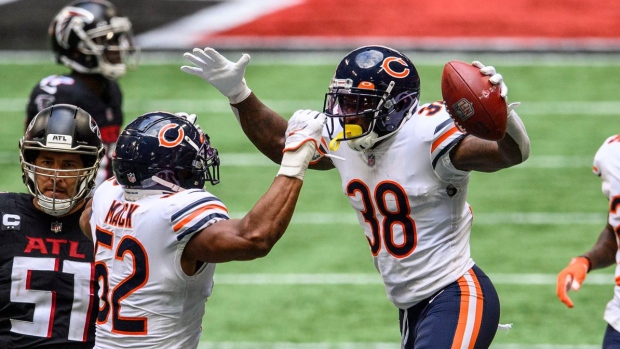 A familiar face is returning to the Chicago Bears secondary.

A source tells ESPN's Dan Graziano that veteran safety Tashaun Gipson is returning to the team on a one-year deal.

Per source, safety Tashaun Gipson has agreed to terms on a one-year deal to return to the Chicago Bears.

The 30-year-old Gipson spent last season with the Bears, starting all 16 games. He recorded 66 tackles, recovered a fumble and made two interceptions.

A native of Waynesville, MO, Gipson is heading into his 10th NFL season after going undrafted out of Wyoming.

A Pro Bowler in 2014 with the Cleveland Browns, Gipson has also spent time with the Jacksonville Jaguars and Houston Texans.

For his career, Gipson has 25 interceptions, including three pick-sixes.