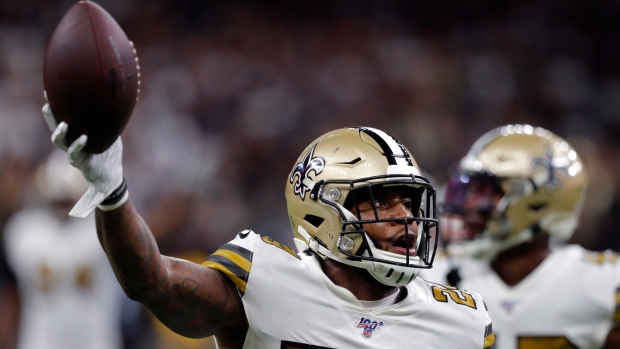 The Cincinnati Bengals continue to add to their secondary.

Days after signing corners Trae Waynes, Mackensie Alexander and Darquese Dennard, the club has agreed to terms on a three-year deal with safety Vonn Bell according to the NFL Network's Ian Rapoport and Mike Garafolo.

Former #Saints S Vonn Bell has a new home, agreeing on a 3-year deal with the #Bengals, per @MikeGarafolo and me. Another big-time free agent acquisition for Cincy.

Bell, 25, had spent all four of his NFL seasons with the New Orleans Saints after being taken in the second round of the 2016 NFL Draft out of Ohio State.

For his career, the Chattanooga, TN native has 348 tackles, 8.0 sacks and seven recovered fumbles including one for a touchdown over 61 games.