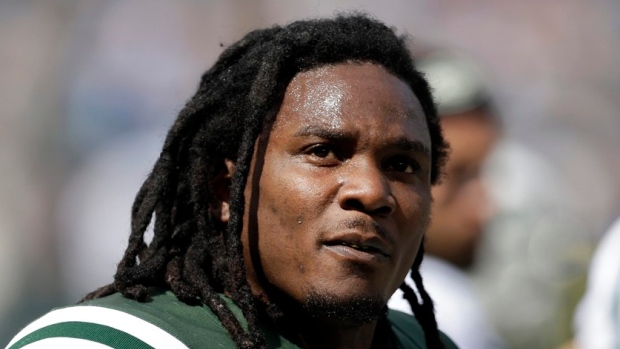 PHOENIX - A person with knowledge of the situation says running back Chris Johnson will visit the Arizona Cardinals on Sunday to undergo a physical.

The person spoke to The Associated Press on condition of anonymity because the visit has not been publicly acknowledged by those involved.

Johnson, who turns 30 next month, rushed for a career-low 663 yards with the New York Jets last season after gaining at least 1,000 in each of his six seasons with the Tennessee Titans.

Arizona running back Andre Ellington has been slowed by a hamstring problem in training camp but returned to full practice on Friday. But rookie David Johnson, a third-round draft pick out of Northern Iowa, has not practiced since the second day of camp, also because of a hamstring problem.

Another Cardinals back, Marion Grice, also is sidelined with a hamstring injury. That left Stepfan Taylor and Kerwynn Williams as the only healthy Arizona backs through most of camp.

In a move to improve the dismal ground game in the off-season, Arizona signed free agent left guard Mike Iupati, considered to be one of the best run-blocking guards in the game.

On March 8, Chris Johnson was wounded in the shoulder when someone opened fire on the vehicle in which he was riding in Orlando, Florida. The driver was killed.