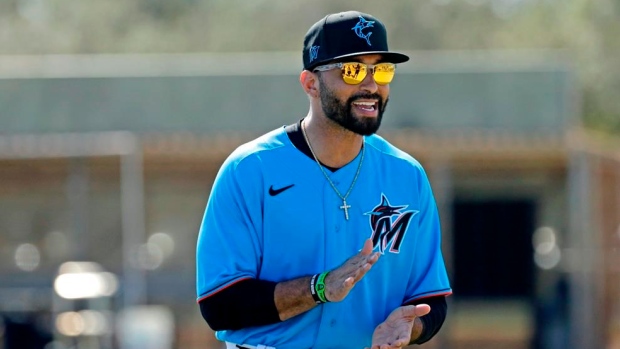 A day after outfielder Ian Desmond said he wouldn't be participating in the 2020 season, the Colorado Rockies hope to have found a replacement.

USA TODAY's Bob Nightengale reports the club has signed veteran slugger Matt Kemp to a minor-league deal. Kemp had spent spring training with the Miami Marlins on a minor-league contract.

The Colorado #Rockies have signed slugger Matt Kemp to a minor-league contract to replace Ian Desmond on the roster.

A veteran of 14 seasons, Kemp was an All-Star in 2018 with the Los Angeles Dodgers with whom he spent 10 years of his career over two stints.

His best season offensively came in 2011 when he finished as runner-up for the National League's Most Valuable Player. Kemp batted .324 with a league-leading 39 HR, 126 RBI and an OPS of .986.

A native of Midwest City, OK, Kemp has also spent time with the San Diego Padres and Atlanta Braves.