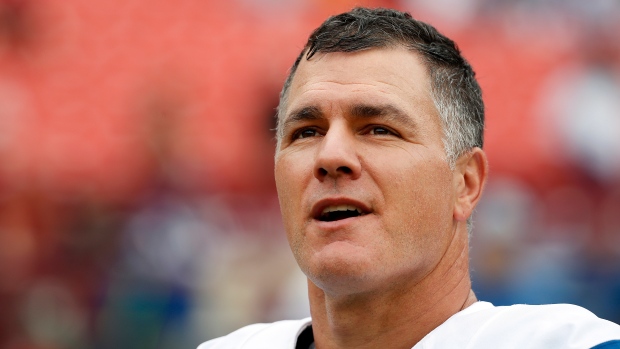 According to ESPN's Adam Schefter, Vinatieri will undergo season-ending knee surgery and will be placed on injured reserve. The kicker did not play in the Colts' loss on Sunday to the Tampa Bay Buccaneers, as he was made inactive ahead of the game.

Vinatieri, who has spent the past 14 seasons with the Colts, has struggled in 2019, making just 17 of the 25 field goals (68 per cent) he has attempted, while also making just 22 of his 28 point-after attempts (78.6 per cent). Vinatieri missed two of his three PATs in the Colts' Week 2 win over the Tennessee Titans, which prompted reports stating that 46-year-old was considering retiring. Vinatieri later addressed the reports, stating the he would remain kicking for the Colts.

Vinatieri, a veteran of 24 seasons, is considered one of the greatest kickers in the history of the NFL. He first rose to fame kicking for the New England Patriots, whom he won three Super Bowls with (2001, '03. '04, '06. He has also been named to three Pro Bowls in his career.