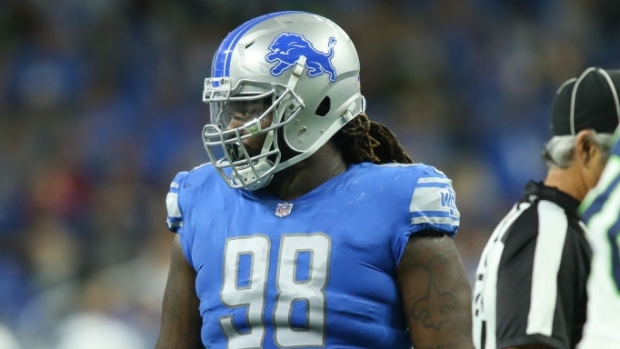 DETROIT — A person familiar with the situation tells The Associated Press that defensive tackle Damon Harrison and the Detroit Lions have agreed to an $11 million, one-year extension, giving him three years left under contract with the franchise.

The person spoke on condition of anonymity Wednesday because the agreement had not been announced.

The Lions acquired Harrison from the New York Giants in the middle of last season for a draft pick. Harrison, who turns 31 in November, was a 2016 All-Pro selection.

Harrison is entering his eighth season. He's started 16 games in six straight seasons while playing for the Jets, Giants and Lions.