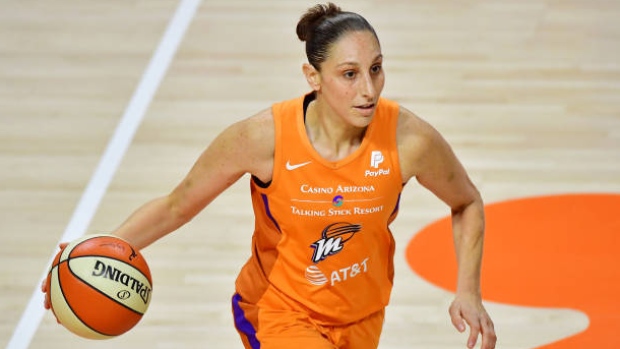 One of the greatest WNBA players of all-time is coming back for more.

The Athletic's Shams Charania reports that nine-time All-Star Diana Taurasi is returning to the Phoenix Mercury on a multiyear deal.

Taurasi, 38, has spent her entire 16-year career with the Mercury after being taken with the first overall selection of the 2004 WNBA Draft out of Connecticut.

A four-time Olympic gold medalist and the 2009 WNBA Most Valuable Player, Taurasi needs to appear in two games to move into the WNBA's top-10 for most games played.