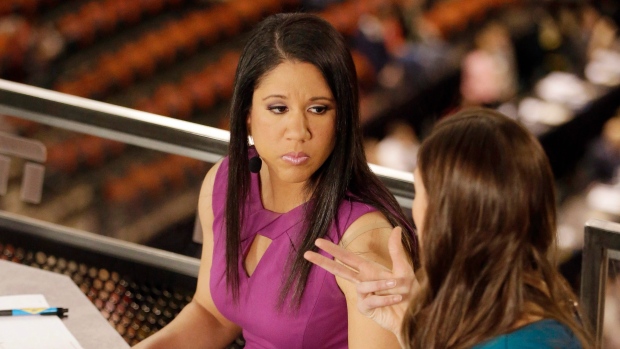 Kara Lawson is going back to college.

#Celtics assistant coach Kara Lawson completed her final interviews and is expected to finalize a deal to become the next women’s head coach for the Duke, according to an NBA source.

Lawson will succeed Joanne McCallie, who resigned last week after 13 seasons in Durham.

A point guard in her playing days, Lawson was the fifth overall pick in the 2003 WNBA Draft out of Tennessee and spent 13 seasons in the league with the Sacramento Monarchs, Connecticut Sun and Washington Mystics, winning the WNBA title in 2005 with the Monarchs.

Internationally, Lawson was a member of the gold medal-winning United States team at the 2008 Summer Olympics in Beijing.