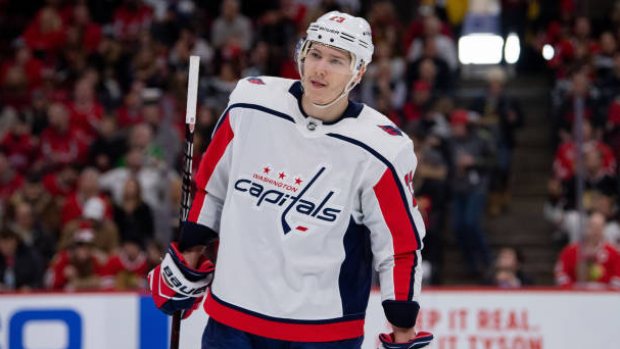 Dmitrij Jaskin appears to be headed to the KHL.

According to Igor Eronko of Russia's Sport-Express, Jaskin is expected to sign with the Moscow Dynamo after the KHL team acquired his rights on Wednesday.

Jaskin had two goals and six assists in 37 games with the Washington Capitals last season after being claimed off waivers in October from the St. Louis Blues. He did not dress for the team during the postseason.

He entered the league as a second-round draft pick of the Blues in 2011.