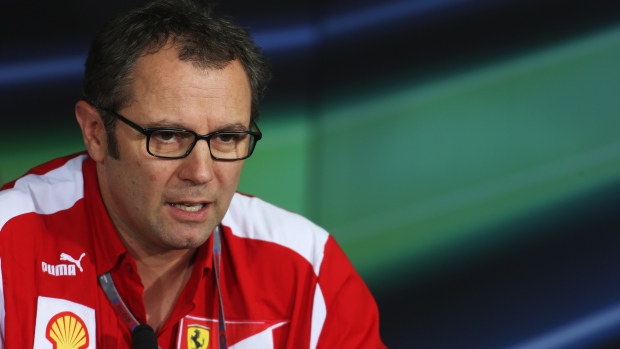 Former Ferrari team principal Stefano Domenicali is set to take over as Formula 1 CEO, according to a report from RaceFans.net.

Domenicali will take over the role from Chase Carey, who has held the position since January 2017 and oversaw the five-year extension of F1’s Concorde Agreement with all 10 teams.

Carey is expected to retain a role with F1, according to the RaceFans.net report.