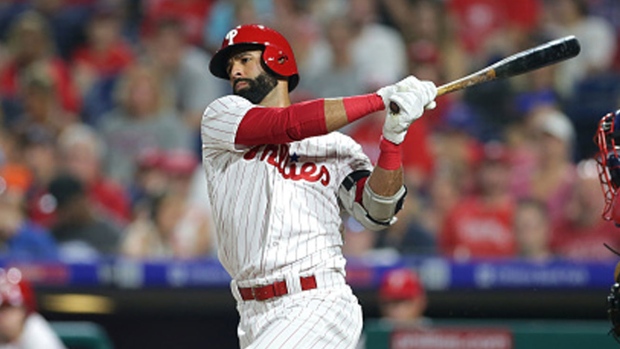 Former Toronto Blue Jays outfielder Jose Bautista is not ready to hang up his cleats and is looking to play in the 2020 season if the opportunity presents itself, according to a report by Jon Heyman of MLB Network.

Bautista last played in the 2018 season suiting up for three teams, all in the National League East.

Across the three teams, Bautista posted a .203 batting average with 13 homers and 48 RBIs.

Bautista reached the All-Star game six consecutive seasons and finished in the Top-4 of MVP voting twice as a member of the Blue Jays.

He has also appeared with the Pittsburgh Pirates, Kansas City Royals, Tampa Bay Rays and Baltimore Orioles over the course of his 15-year MLB career.