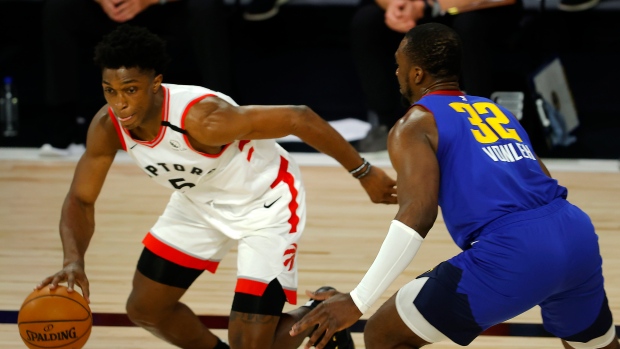 Noah Vonleh is returning to the Windy City.

The native of Salem, MA split last season between the Minnesota Timberwolves and Denver Nuggets. In a combined 36 games, Vonleh averaged 3.7 points in 10.5 minutes a night.

Originally taken with the ninth overall pick of the 2014 NBA Draft out of Indiana by the Charlotte Hornets, Vonleh has appeared in 335 career contests over six seasons with the Hornets, Portland Trail Blazers, Bulls, New York Knicks, T-Wolves and Nuggets.