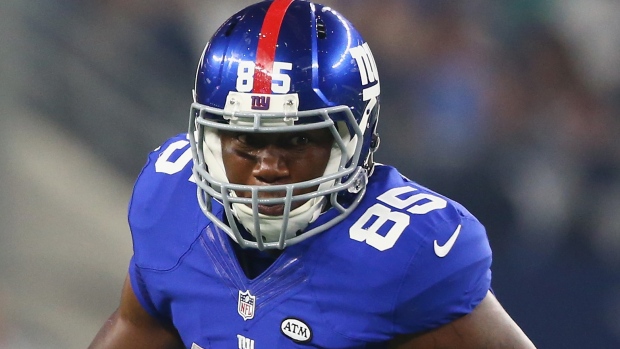 New York Giants tight end Daniel Fells is fighting to keep his foot, according to a report from NFL.com.

Fells was diagnosed with MRSA – more commonly known as Staph Infection – and has had five surgeries, according to the report.

Fells has been hospitalized for over a week and was placed on season-ending injured reserve Monday.