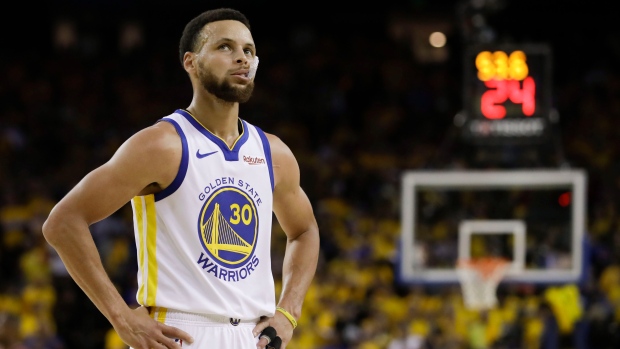 Golden State Warriors guard Stephen Curry underwent surgery on his broken left hand to remove the pins from his first surgery, according to a report by Shams Charania of The Athletic.

Curry is still on track for his February re-evaluation.

Warriors’ Stephen Curry has undergone a second surgery on his broken left hand to remove pins from first procedure, league sources tell @TheAthleticNBA @Stadium. Curry is still on track to be re-evaluated in February.

The 31-year-old had his original surgery on November 1 to repair the hand he broke in an October 30 loss to the Phoenix Suns.

The team announced that he would miss at least three months but was expected to make a full recovery.

Curry played in four games this season for the Warriors before the injury and averaged 20.3 points and 6.5 assists per game.