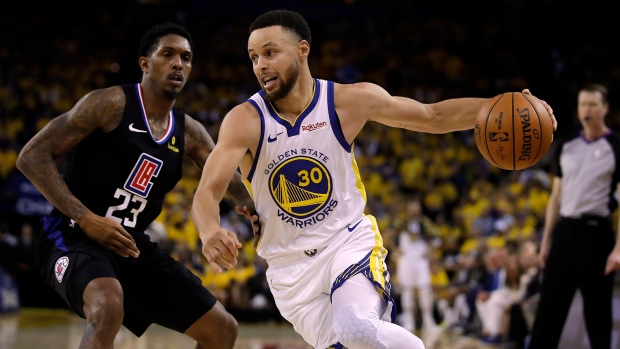 Golden State Warriors superstar point guard Stephen Curry is expected to return at some point this season and is reportedly eyeing March 1 as a possible return date, according to The Athletic’s Marcus Thompson II.

Curry, who has three NBA titles and two MVP awards to his name, has played in just four games this season.

Golden State, who has appeared in the last five NBA Finals, have been decimated with injuries this season and sit last place in the NBA with a 10-34 record.