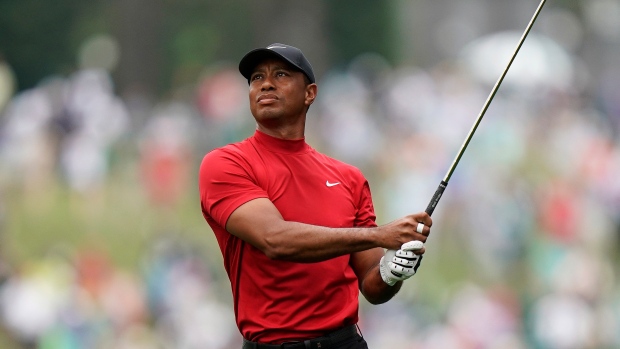 The Masters in November? The U.S. Open back at Pebble Beach? The Open Championship and Ryder Cup on consecutive weeks?

According to a report in GolfWeek, those are all possibilities for a new golf calendar being discussed by the sport’s major stakeholders as they try to save the season amid the coronavirus pandemic.

Citing three anonymous sources, the story said the new schedule would include the Open Championship Sept. 17-20 at Royal St. George’s GC in England, followed a week later by the Ryder Cup at Whistling Straits in Wisconsin.

However, there is the possibility the R&A may elect to cancel rather than postpone the Open. If that happens, the U.S. Open would take the Sept. 17-20 dates.

The report also said the United States Golf Association is looking at alternate venues if it needs to move later in the year with Pebble Beach and Torrey Pines as possible locations. Both those facilities have multiple courses which would be required due to the limited daylight at that time.

Under the revised schedule, the PGA Championship would go in August during the week previously allocated to the Olympics.

The Masters, which would have started next week under normal circumstances, would move to the week of Nov. 9, moving from the first major of the season to the last.

Nothing will be announced officially until a decision on the Open Championship is made. That is expected in the next week.