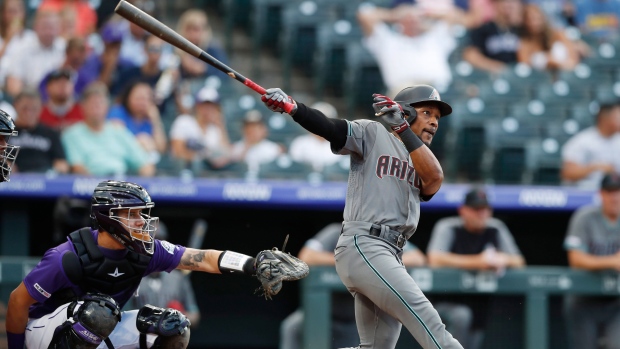 Free agent Jarrod Dyson and the Pittsburgh Pirates are in agreement on a one-year deal, according to ESPN's Jeff Passan.

The deal is pending a physical.

Outfielder Jarrod Dyson and the Pittsburgh Pirates are in agreement on a one-year major league deal, sources tell ESPN. Dyson will take a physical today, and if all goes as expected the deal will be official and they'll have their center fielder to replaced Starling Marte.

Dyson, who was drafted by the Kansas City Royals in the 50th round of the 2006 MLB June Amateur Draft spent 10-years with the Royals organization. After brief stop with the Seattle Mariners in 2016/17, Dyson landed in Arizona where he has spent his last two seasons.

The 25-year old centre fielder from McComb, Miss. had a career 2019 season with the Diamondbacks as he recorded 92 hits, seven home runs, and 43 walks.