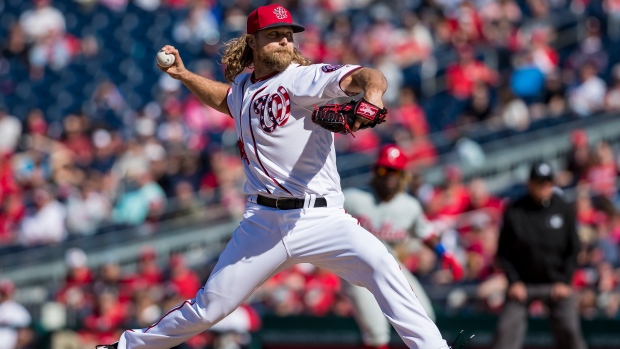 The Kansas City Royals have signed relief pitcher Trevor Rosenthal to a contract worth $2 million with $2.25 million in incentives, according to a report from MLB Network's Jon Heyman.

Rosenthal is actually 2M base plus 2.25 incentives upon further review #royals