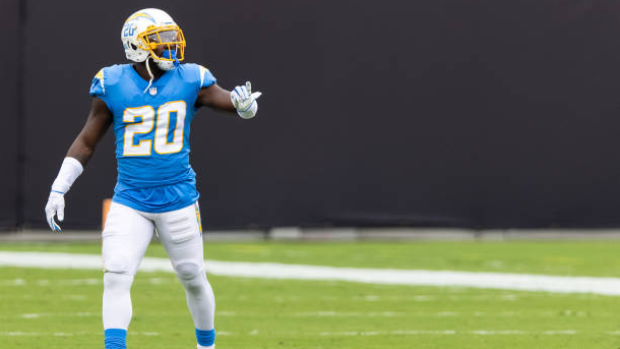 The Los Angeles Chargers are trading defensive back Desmond King to the Tennessee Titans, according to a report by Adam Schefter of ESPN.

And another trade: Chargers dealing DB Desmond King to the Titans, per source.

Ian Rapoport of NFL Network reports that the return is a sixth-round pick.

Another deal: The #Chargers are trading DB Desmond King to the #Titans for a 6th rounder, source said.

King has appeared in 53 games over four seasons for the Chargers and has 213 tackles and four interceptions.

The 25-year-old did not play in Sunday's loss to the Denver Broncos and was reportedly being shopped by the Chargers.

King was selected First Team All-Pro in 2018 after posting 62 tackles and three interceptions in 16 games.  He also had a punt return touchdown and averaged 13. yards a return on punts and 23.7 yards on kickoffs.