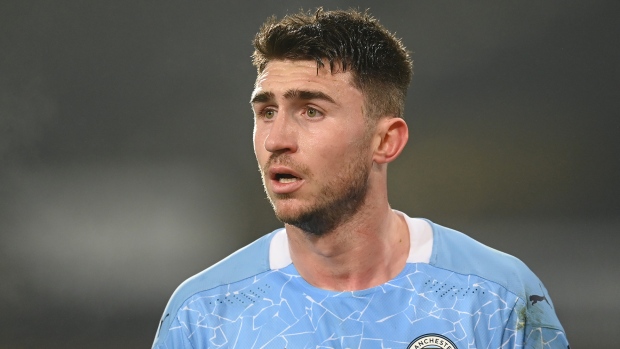 According to multiple reports, the Manchester City defender has agreed to play for Spain and is expected to be called into Luis Enrique's Euro side.

A native of Agen, France, the 26-year-old Laporte has been called up to Les Bleus on three occasions, but has never dressed for the senior team. He previously made 52 appearances at various levels for France.

Laporte qualifies to play for Spain through his parents.

Laporte has made 27 appearances across all competitions for City this season.

The proposed international reclassification will be subject to FIFA approval.