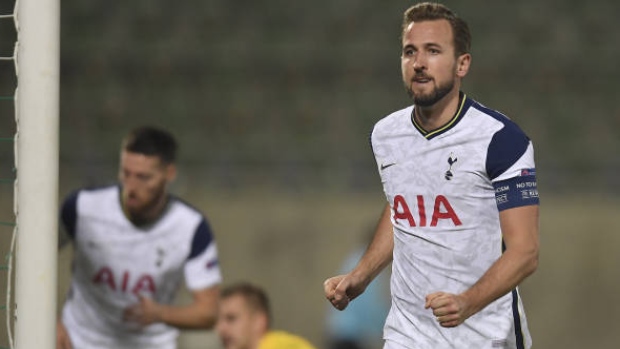 That appears to be what Red Devils owners, the Glazer family, are hoping for as they attempt to land the Premier League's most lethal scorer to quell discontent over the family's ownership of the team and the disastrous Super League venture that led to protestors forcing last Sunday's match with Liverpool to be postponed.

The Sun's Duncan Wright reports United is set to try to pry England captain Harry Kane away from Tottenham Hotspur with a £90 million bid this offseason.

Actually landing the 27-year-old striker could be easier said than done, though. While Wright understands that Kane would welcome a move to Old Trafford, if Spurs chairman Daniel Levy would sanction a sale of Kane at all, he would be loath to do so to a Premier League rival. Transfer negotiations between the two clubs have been contentious in the past with the moves of both Dimitar Berbatov and Michael Carrick to United from Spurs becoming protracted.

A native of East London, Kane is in his 12th senior season with Spurs. In 31 league matches this season, Kane leads the Prem with 21 goals and has 31 across all competitions.

His 164 career league goals are seventh-most in league history and second among active players behind only Manchester City's Sergio Aguero (182).