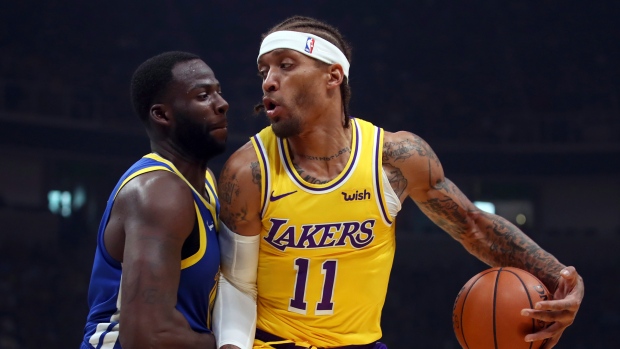 Free agent forward Michael Beasley has agreed to a one-year deal with the Detroit Pistons according to The Athletic's Shams Charania.

Beasley spent last season with the Los Angeles Lakers, averaging 7.0 points per game on 49 per cent shooting. The season before, he averaged 13.2 points per game in 74 contests with the New York Knicks.

The 30-year-old was selected with the No. 2 overall pick in the 2008 NBA Draft by the Miami Heat out of Kansas State.