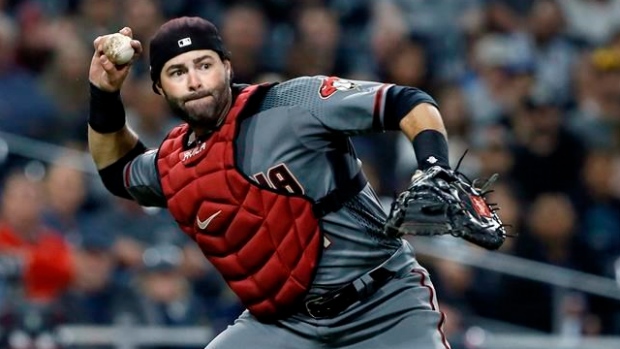 Catcher Alex Avila and the Minnesota Twins have agreed to a one-year, $4.25 million deal according to Jeff Passan of ESPN.

Catcher Alex Avila and the Minnesota Twins are in agreement on a one-year, $4.25 million deal, sources tell ESPN. The catching market continues to move quickly, and the veteran left-handed hitter will join the Bomba Squad.

Prior to his time in the desert, Avila spent parts of eight seasons in Detroit with the Tigers as well as short stints with the Chicago Cubs and Chicago White Sox. His best year came in 2011 when he was named to the American League All-Star Team in a season in which he hit 19 home runs and drove in 82 with an OPS of .895.

The 32-year-old catcher is a veteran of 11 big league seasons after making his debut in August of 2009.