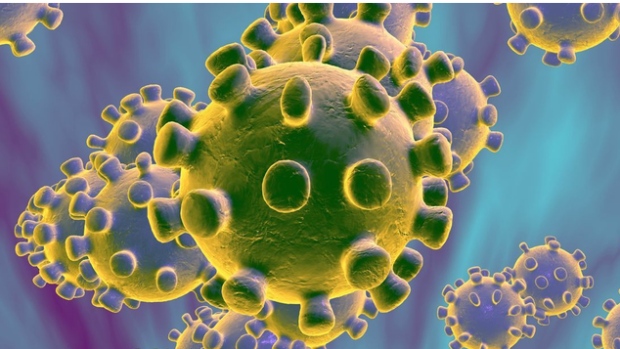 According to ESPN's Baxter Holmes, the NBA and NBAPA are looking into the viability of devices that could test and provide accurate results for the COVID-19 virus within minutes as the league and players attempt to get back to action as soon as possible.

The multiple blood-testing devices are reportedly similar to what diabetics use on a daily basis. After a prick of a finger, accurate results could be delivered within 15 minutes.

The tests have been approved by the FDA and Illinois-based Abbott Laboratories began shipping its tests across the United States last week, according to the Washington Post.

League sources have said the rapid-testing devices are still only in an "exploratory phase," reports Holmes.

NBA commissioner Adam Silver said Monday night that he doesn't expect a decision to be made regarding the possible resumption of the 2019-20 season until at least May.

“Essentially, what I’ve told my folks over the last week is that we just should just accept that, at least for the month of April, we won’t be in a position to make any decisions,” Silver said. “And I don’t think that necessarily means on May 1 we will be.”

One anonymous NBA general manager told Holmes that the devices would be "key" to a return to sports and everything else.

"Rapid testing results are key to return to work, return to sports, everything," the GM said. "Whatever job you have and environment you work in, if you're interacting with people, we're all going to have to feel safe doing that. Sports isn't any different."

Even if the devices are approved and become readily available, questions remain where the NBA lies on the priority list.

"We are going to be clearly second in line to healthcare workers, transportation workers, public workers, things along those lines," said a NBA head athletic trainer.

The NBA suspended its season on March 11 after two members of the Utah Jazz tested positive for the novel coronavirus.