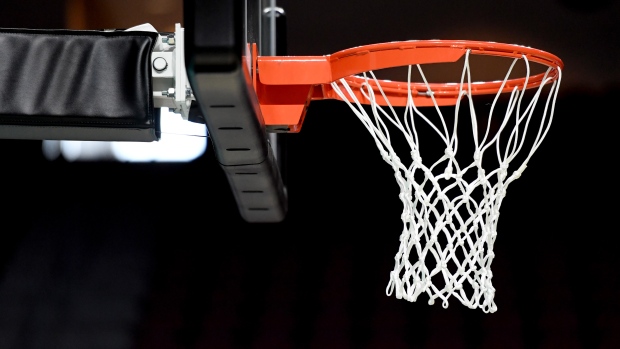 Some NBA players are starting to receive warnings for suspected violations as multiple tips have already been issued via the league's anonymous hotline, according to Shams Charania of The Athletic.

The tip line was created to flag protocol violations at the Walt Disney World "bubble" as the league continues to work towards a resumption of the NBA season.

Some players have received warnings from violations, sources said, as league ensures social distancing and mask protocols on campus. https://t.co/LSRX6cXWfP

Charania reported last month that all players, team staff and guests will be required to provide written certification that they will adhere to rules both pre and post arrival at Disney World for the season restart.

Failure to comply with the league's health and safety protocols may subject a player or team official to discipline such as a warning, fine, suspension and/or removal from the bubble environment.

The league has been shut down since March 11 due to the COVID-19 global pandemic.