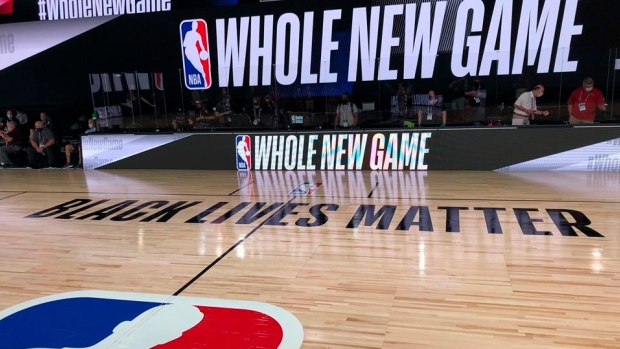 Teams that don't make the NBA playoffs won't have much time to hang out in the bubble after their final game.

In fact, most won't have any.

According Chris Haynes of Yahoo Sports, NBA teams that have been mathematically eliminated from playoff contention on or before Aug. 12 will depart the bubble environment almost immediately after their final game.

Yahoo Sources: NBA teams that have been mathematically eliminated on or before Aug. 12 will depart campus immediately after their final game has ended. Following game, teams will shower in designated rooms at the Coronado Springs Resort, receive meal and take team bus to airport.

After their season finale, Haynes reports teams will shower in designated rooms at the Coronado Springs Resort, receive a meal and be taken to the airport in a team bus.

Regular season bubble play is scheduled to wrap up on Aug. 14. Every team playing on that date has clinched a playoff berth, meaning all non-playoff teams will have played their final game of 2019-20 the day before on Aug. 13.

The NBA resumed its regular season just under two weeks ago on July 30 at Disney World in Orlando.