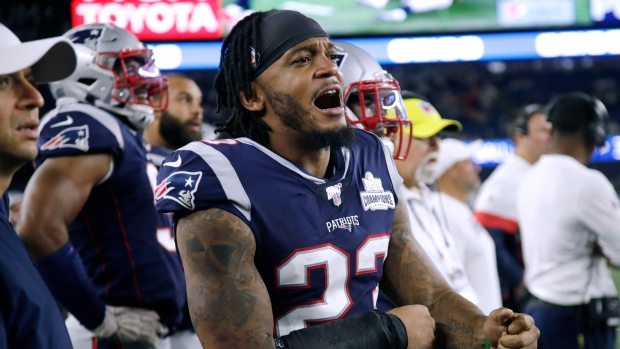 The New England Patriots and safety Patrick Chung have agree to a two-year contraction extension that will keep him with the team through the 2023 season, according to a report from ESPN's Field Yates.

The Patriots and S Patrick Chung have agreed to a two-year extension through 2023, per sources. Chung gets $3M to sign and is now due up to $12.8M over the next four years. One of the most reliable players on their standout defense.

Chung will get $3 million to sign and is due up to $12.8 million over the next four years, according to Yates' report.

The 32-year-old Chung has played 10 of his 11 seasons in the NFL with the Patriots after the club selected him in the second round of the 2009 NFL Draft.

In 13 games with 12 starts last year in New England, Chung had 51 tackles and three pass defences.