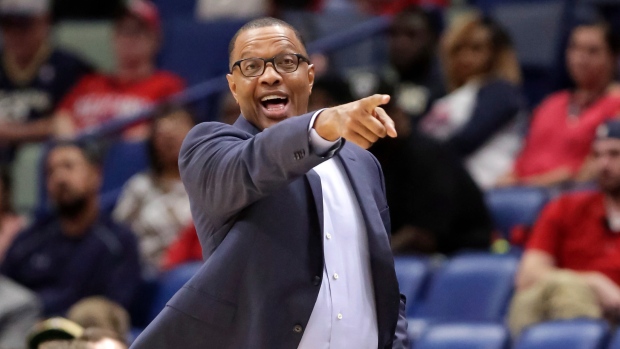 New Orleans Pelicans head coach Alvin Gentry has been cleared to travel to the Orlando bubble with his team, according to ESPN's Adrian Wojnarowski.

Gentry, 65, has been one of the league staff members undergoing further scrutiny before heading into bubble. Houston coach Mike D'Antoni, 69, is among those still awaiting word, although there's optimism that he'll be cleared too. Rockets leave for Orlando tomorrow. https://t.co/lZsfVsbR6q

The 65-year-old Gentry has been one of the league's staff members undergoing further scrutiny before heading to the bubble, reports Wojnarowski.

Houston Rockets head coach Mike D'Antoni is among those still awaiting word but Wojnarowski adds there is optimism he will be cleared too. The Rockets are set to leave for Orlando on Thursday.

The NBA is planning to restart its 2019-20 season at Walt Disney World in Orlando on July 30.