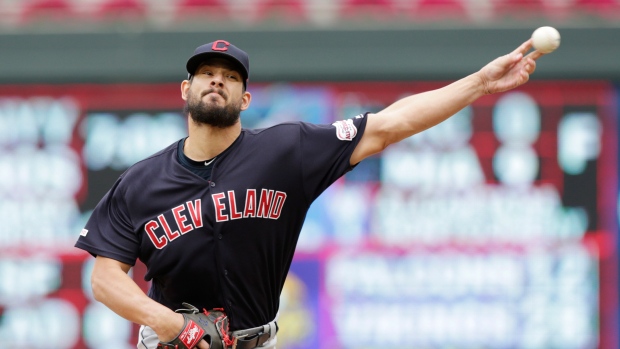 The New York Mets are engaged with reliever Brad Hand and are in discussions, although no deal is close at this time according to The Athletic's Ken Rosenthal.

Correction: Mets engaged on Hand and in discussions, but two other sources say my initial report is inaccurate and the two sides are not close to a deal at this time. Mets have been interested in Hand since Indians declined his option.

He adds that New York has been interested in Hand since Cleveland declined his option earlier this off-season.

A veteran of 10 big league seasons, Hand began his career with the Miami Marlins before establishing himself as one of the better relievers in the game with the San Diego Padres.

He was then traded to Cleveland in July 2018 along with Adam Cimber in exchange for catcher Francisco Mejia.

The 30-year-old led the league with 16 saves and posted an ERA of 2.01 across 23 appearances last season. Since moving to the bullpen full-time in 2016, Hand has a 2.70 ERA in 306 appearances and three All-Star selections.